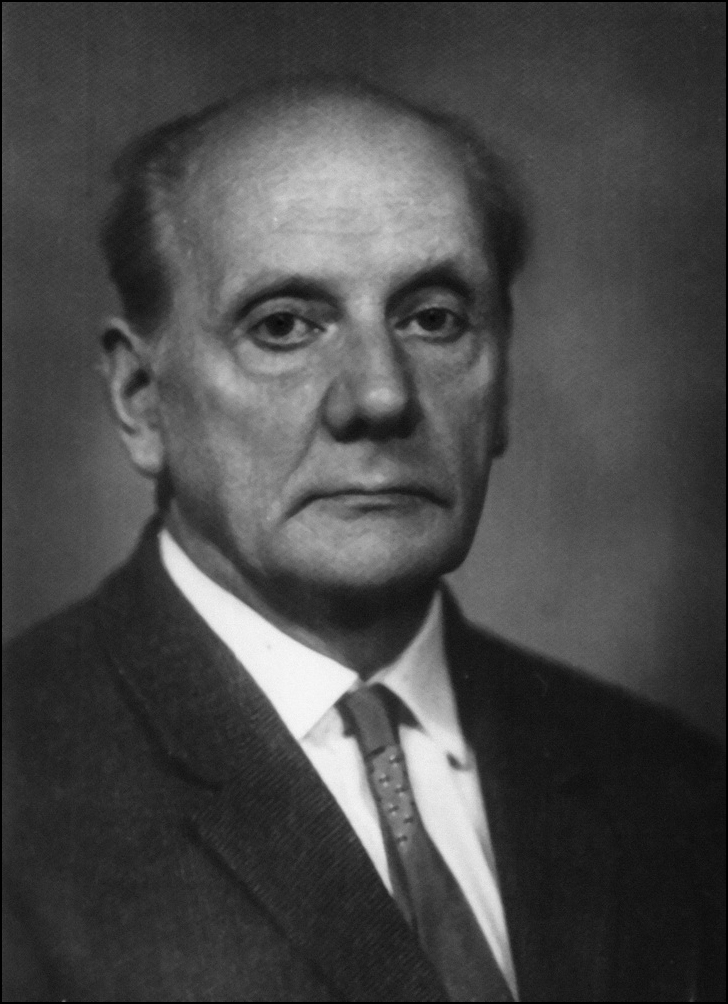 Doctor of sciences, professor, holder of the Lenin order.

Prof. Bochvar was one of the leading USSR scientists in the fields of quantum chemistry, theoretical chemistry and math logic. He was the first to reformulate one of the basic laws of quantum mechanics — uncertainty principle — using the entropy of random value. Together with N. P. Gambaryan he has developed the new qualitative method for investigation of the nature of chemical bonds in the transition metal complexes. Together with  E. G. Galpern he has predicted the structure on new molecular form of carbon, namely fullerenes. In 1955 Prof. Bochvar has created the laboratory of quantum chemistry of INEOS RAS which he guided till 1990. He was also the chair of chemistry in the Moscow textile institute and the head of the section of physical and inorganic chemistry in the Institute of scientific and technical information of USSR.