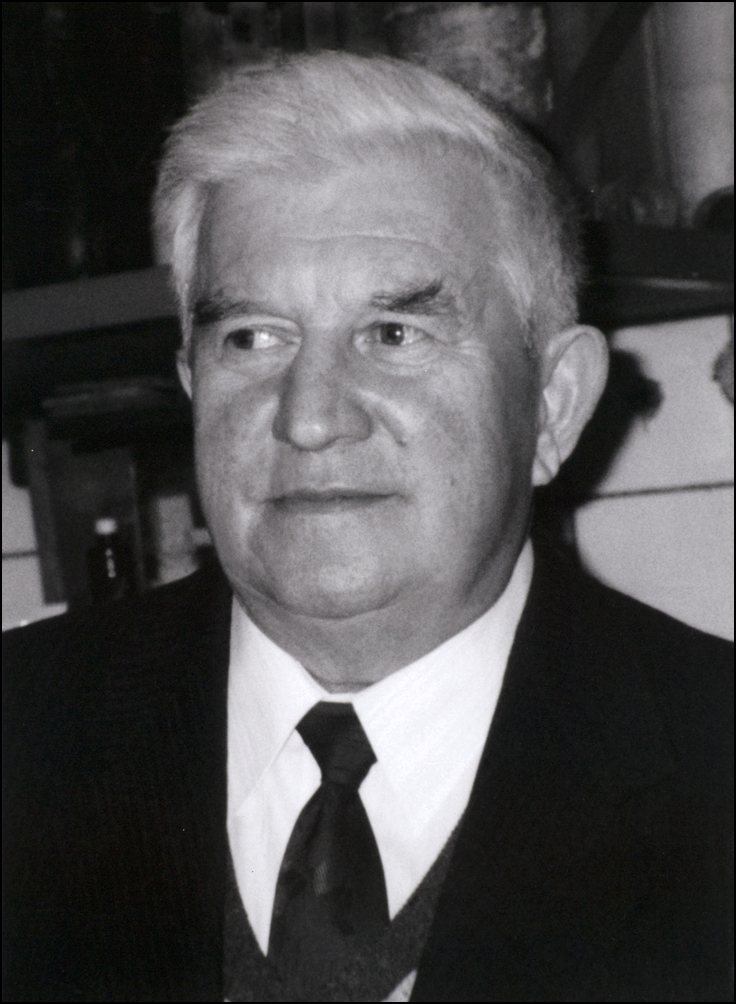 An outstanding physico-chemist. One of the creators of the first Russian EPR spectrometer (1957) and scientific direction on applying EPR in organic and organoelement chemistry for free radicals structure and reactivity investigation. Made a major contribution to progress in doctrine of radiation processes mechanisms, radical and mechanochemical reactions. Co-author of “roaming valence” phenomenon discovery. Together with colleagues awarded with the State Prize of USSR for the series of papers “Synthesis, structure, reactivity and applications of o-semiquinonic complexes of transition and main group metals”.