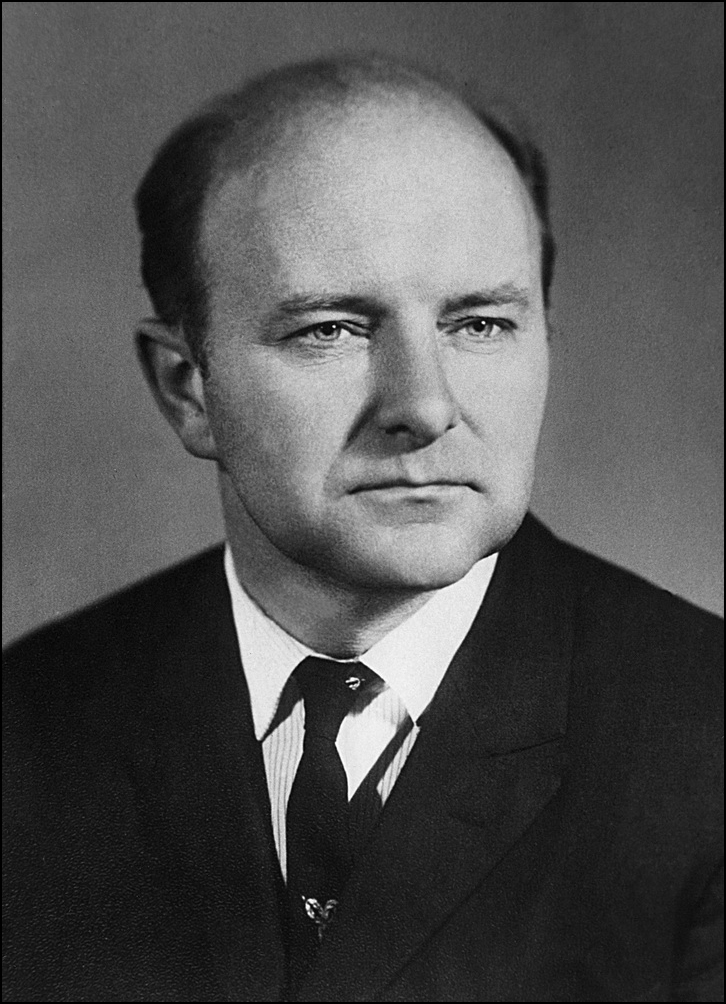 Doctor of sciences, professor, holder of the «Honored sign» and «Nations friendship» medals, the head of the laboratory of the synthesis of food compounds (1964 — 1990) and the laboratory of biosynthetic and stereoselective reactions (1996-2001).

In 1961 Prof. Belikov was invited by academician A. N. Nesmeyanov to start the new research area at INEOS RAS, namely the investigation of artificial and synthetic food. His laboratory conducted the fundamental and applied research on enzymatic catalysis, asymmetric catalysis by metal complexes as well as the heterolytic cleavage of C–C bonds. He has also found the origin of anomalous basicity/nucleophilicity of the nitro compounds. In 1979 together with A. N. Nesmeyanov he has written the book “Future food”. In 1990 the new Institute of food compounds was founded and Prof. Belikov became its vice-president (1991–1996).