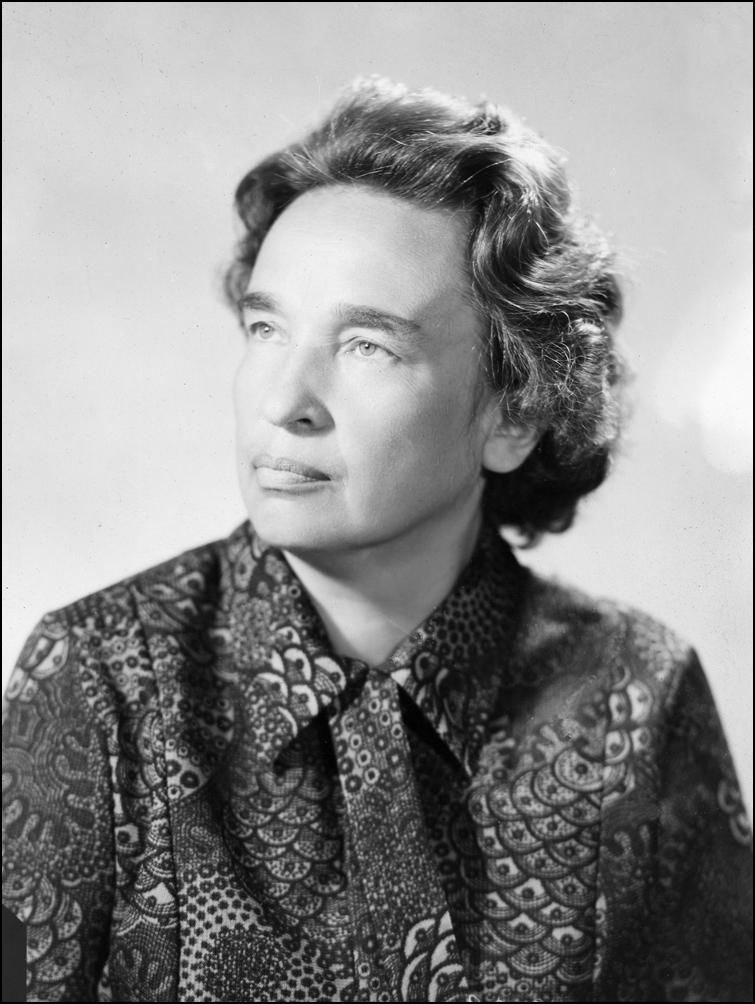 Svetlana Vasil’evna Vinogradova was a Doctor of Sciences in Chemistry, an outstanding scientist  in the field of chemistry of high-molecular compounds, an Honoured Master of Sciences of Russian Federation

Svetlana Vasil’evna Vinogradova was an author and co-author of more than 700 scientific papers, 5 monographs, more than 350 USSR Inventor’s Certificates and foreign patents, and 14 chapters in course-books and books. There are 7 Doctors of Sciences and more than 60 Candidates of Sciences among her students.

For many years S.V. Vinogradova was a Member of Editorial Board and Executive Editor of “ High-Molecular Compounds” journal, a Member of  Scientific Council on High-Molecular Compounds of the USSR Academy of Sciences, the Chairman of the Specialized Dissertation Council for Defending Theses at INEOS (1991-2007). She was a Deputy of Moscow City Council for a number of years.