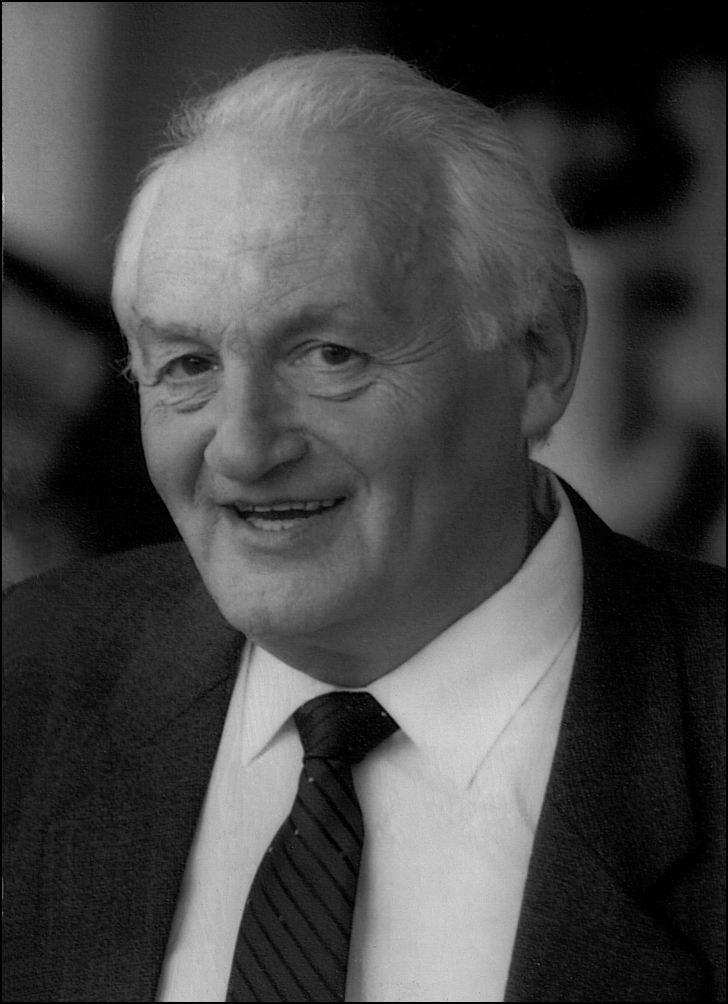 Doctor of sciences, professor, laureate of the State Prize of USSR and the Ministry Prize of USSR, the head of the laboratory of organofluorine compounds (1986–1994).

Prof. German had started working in INEOS 1954 under supervision of the academician I. L. Knunyantc and soon became the leading expert in the field of electrophilic addition to the fluoro-substituted olefins under acidic conditions. He had discovered the new methods for synthesis of various classes of organofluorine compounds including anticancer agent - 5-fluorouracil. Together with B. L. Dyatkin and E. P. Mochalina he had developed the industrial production of the monomer for thermostable plexyglas.