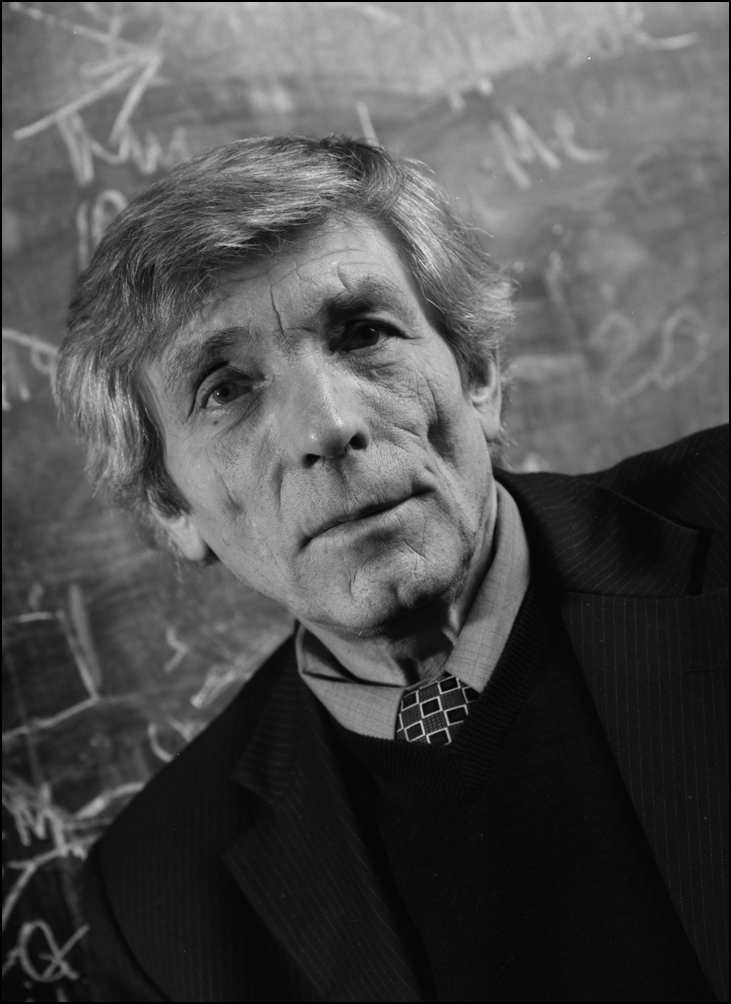 Professor Yurii Stepanovich Nekrasov was a well-known scientist, Doctor of Sciences in Chemistry, an Honoured Master of Sciences of Russian Federation. He headed the Laboratory of Chemical Reaction Mechanisms (1983–2012). He was awarded the medals “For Virgin Land Development”, “For Distinguished Labour”, “Veteran of Labour“, and  the medal "In Commemoration of the 850th Anniversary of Moscow".

Yu.S. Nekrasov was the outstanding organometallic and physical chemist. He developed the theoretical and experimental fundamentals for two scientific directions such as chemistry of organometallic ions in gaseous phase and chemistry of biologically active metallocenes. He developed the theory on ion reaction mechanisms, proposed a new approach to establish structure—reactivity relationships for molecules and ions in gaseous phase based on the information theory and the molecular structure graph theory, he discovered a new class of antitumor agents of low toxicity prepared from ferrocene derivatives.

Yu.S. Nekrasov was a Member of Expert Board of the Higher Attestation Commission of Russia and a Member of Editorial Board of “Mass-spectrometry” journal. He published more that 400 scientific and scientific-methodological works.