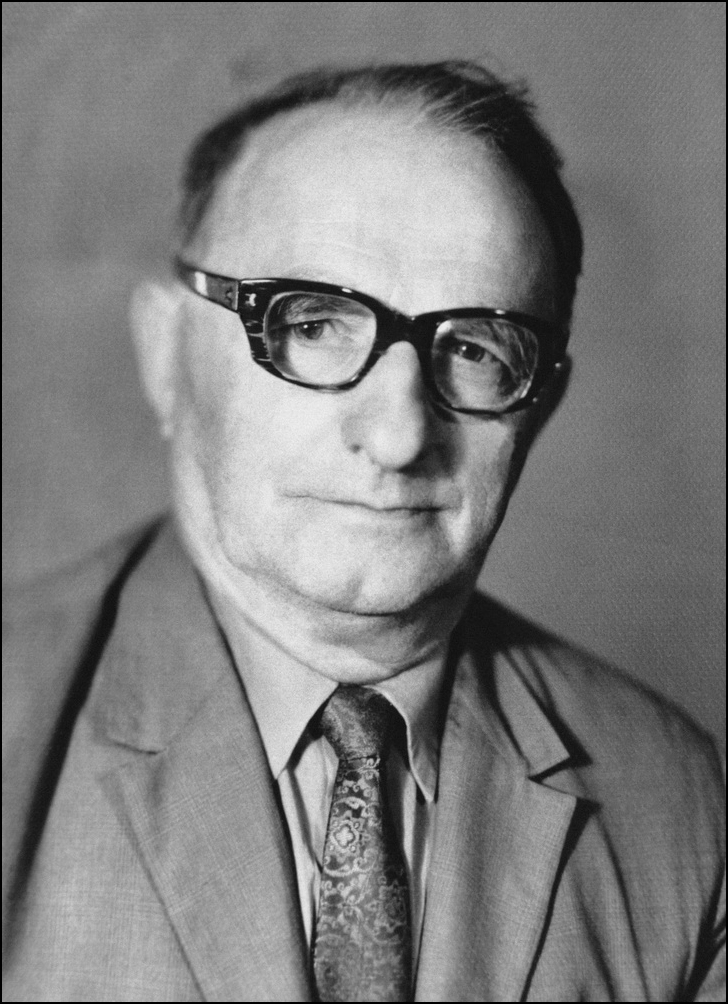 Doctor of sciences, professor, holder of the «Red Star» order, the head of the laboratory of the organometallic stereochemistry (1954 — 1974) of INEOS RAS.

Prof. Borisov had developed the fundamental basis of the stereochemistry of organometallic compounds. He had carried out the synthesis, the separation and identification of the β–substituted unsaturated organometallic compounds (cis- and trans-forms). He had also determined the basic principles of stereochemistry of exchange and reduction reactions. In particular he found that generally the electrophonic and  hemolytic substitution at the olefin carbon atom proceeds with retention of the stereochemistry. In 1954 Prof. Borisov was invited to INEOS RAS by A. N. Nesmeyanov.