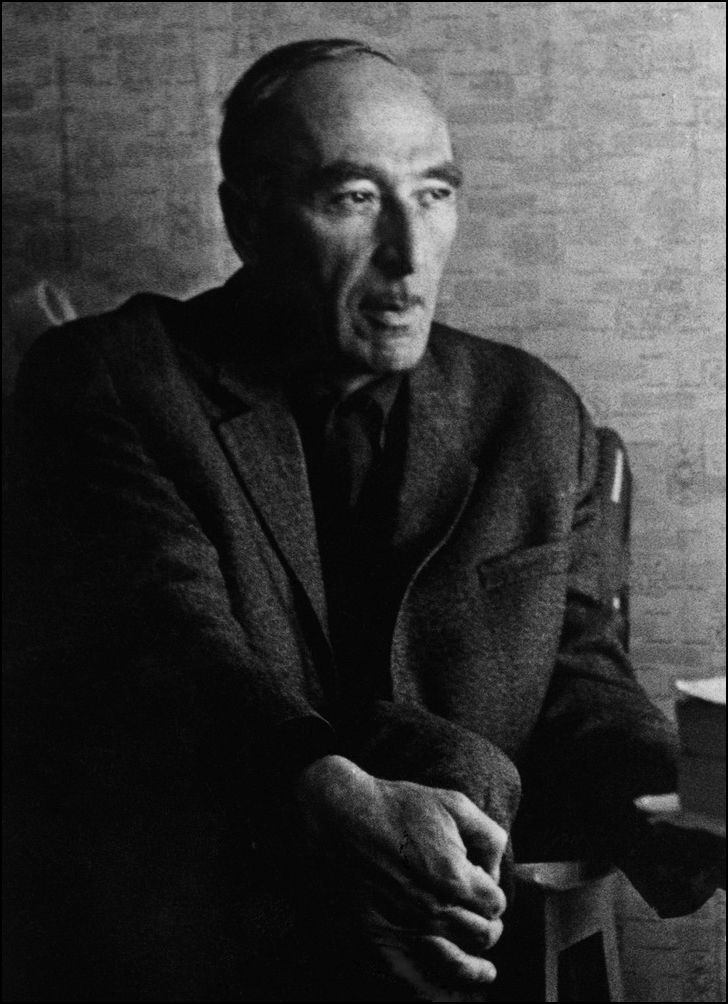 Doctor of sciences, professor, laureate of Mendeleev and Fedorov Prizes of the Russian academy of sciences.

Prof. Kitaigorodsky was an outstanding and well-known physicist and crystallographer. He had substantially developed the methods of X-ray diffraction analysis and organic crystallography. In particular, he developed the tight packing principle of molecular crystals (“aufbau” approach) and the atom-atom potentials for prediction and calculation of crystal structures. Prof. Kitaigorodsky has wrote several fundamental books including «X-ray structure analysis» (1950, 1952), «Theory of the structural analysis» (1957) and «Molecular crystals» (1971). He had also made a lot of effort in popularizing science and fighting pseudo-science. Together with L. D. Landau he had wrote the book «Physics for everyone» (six editions). During 1954-1985 Prof. Kitaigorodsky was the head of the laboratory of structural analysis of INEOS RAS as well as professor of Kolomensk pedagogic institute.