Member of the Academy of Sciences A.N.Nesmeyanov (1899–1980) — prominent Russian scientist and scientific organizer, who has founded the modern chemistry of organoelement compounds, President of USSR Academy of Sciences (1951–1961), Head of INEOS (1954–1980), member of Academy of Sciences and many other Academies, remarkable (wonderful) man and citizen. Memorial museum had been created in 1985. 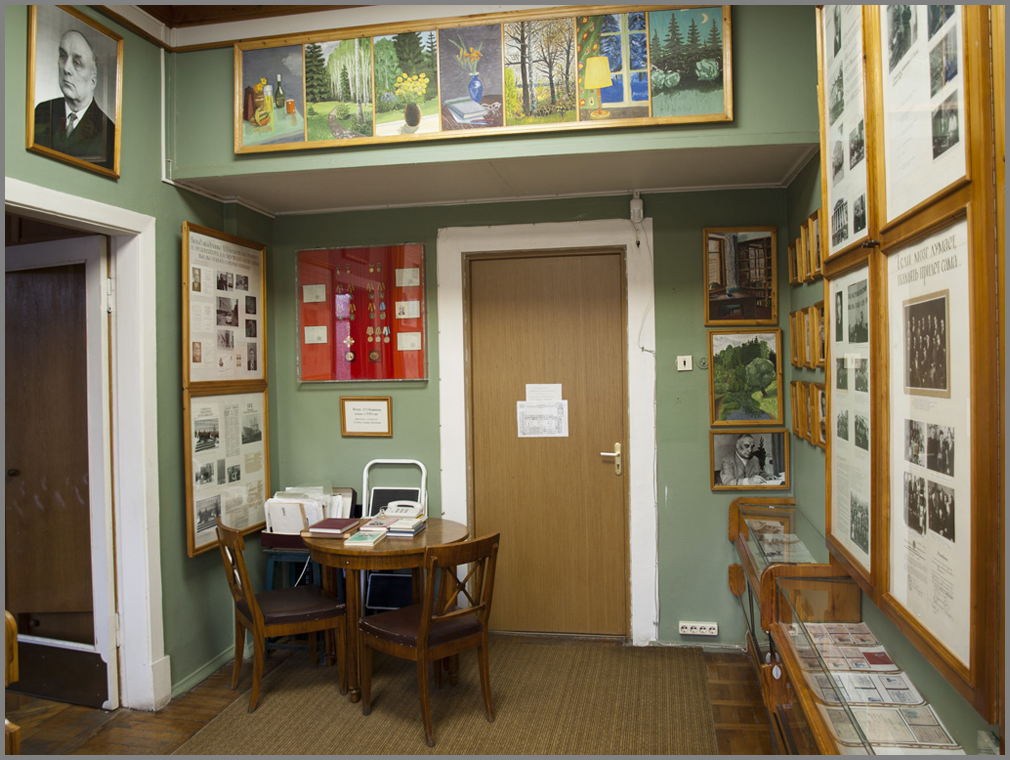 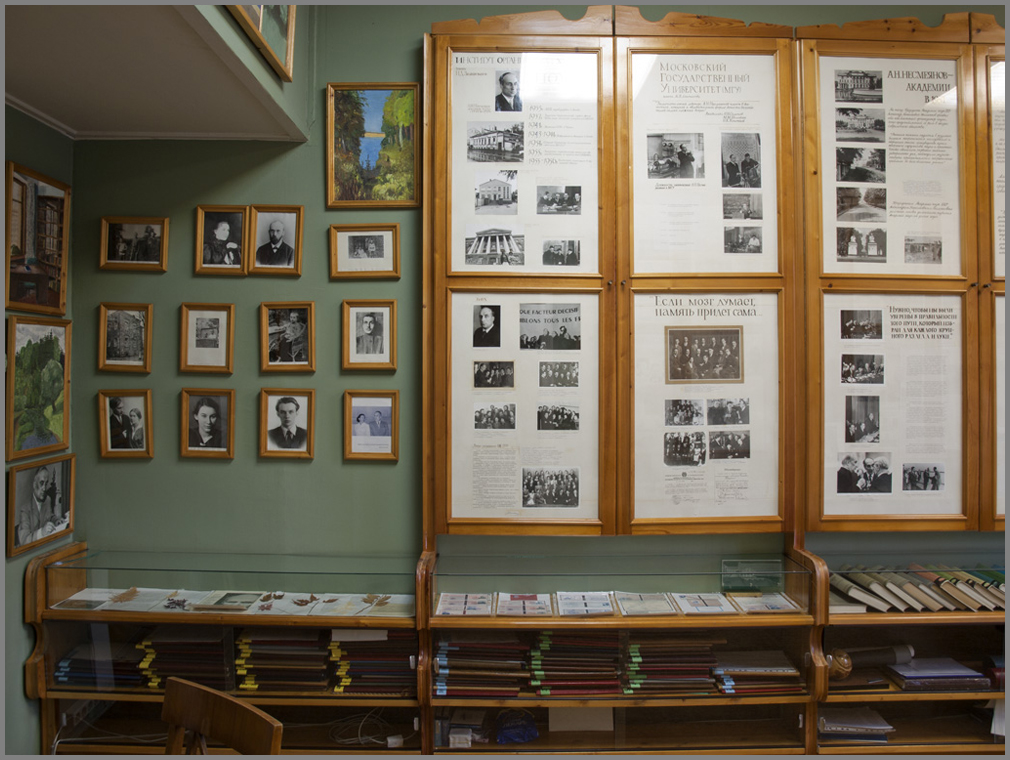 Museum's exposition is showed vast Nesmeyanov's involvement in organization and development of science in our country. There are different documents about various scientific, scientific-organized and social (public) activity of A.N.Nesmeyanov and his activity as Moscow University rector, president of Academy of science, founder (creator) of Institute of organoelement compounds and Institute of artificial food, head of INEOS.

The main themes of exposition:

Museum's fund are filling out. 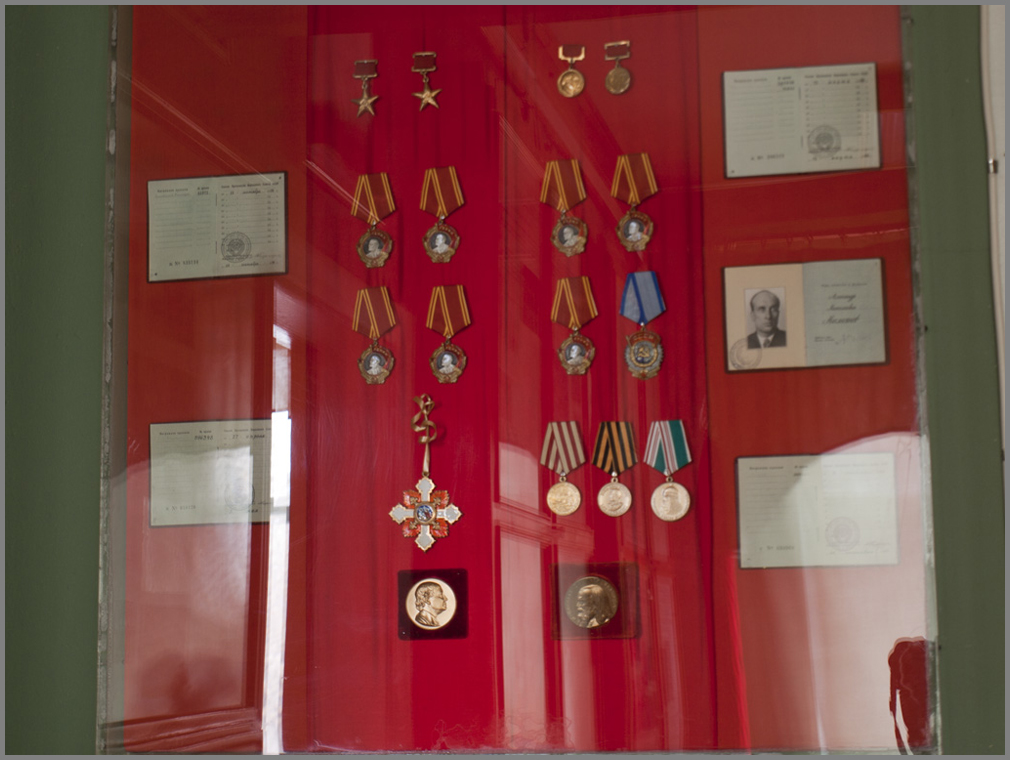 A.N.Nesmeyanov centenary was at 9 September 1999. This data was widely celebrated in Russian Academy of Sciences, Moscow University and our Institute. The book "A.N.Nesmeyanov Institute of Organoelement Compounds" was written by group of authors in INEOS (M.: Nauka, 1999, 395 p.: ill.). It dedicated 100th anniversary of A.N.Nesmeyanov. Museum's exposition was used for its preparation. Numerous Nesmeyanov's photos from museum were used in different articles about life and scientific activity of A.N.Nesmeyanov in Russian and foreign magazines.

Some museum's exposition and main scientific works were shown in Presidium RAS on ceremonial meeting, dedicating to 100th anniversary of A.N.Nesmeyanov.

Museum is open 5 days in week. Students, post-graduate students, collaborators of our Institute and another chemical Institutes, foreign scientists are visited A.N.Nesmeyanov's museum.