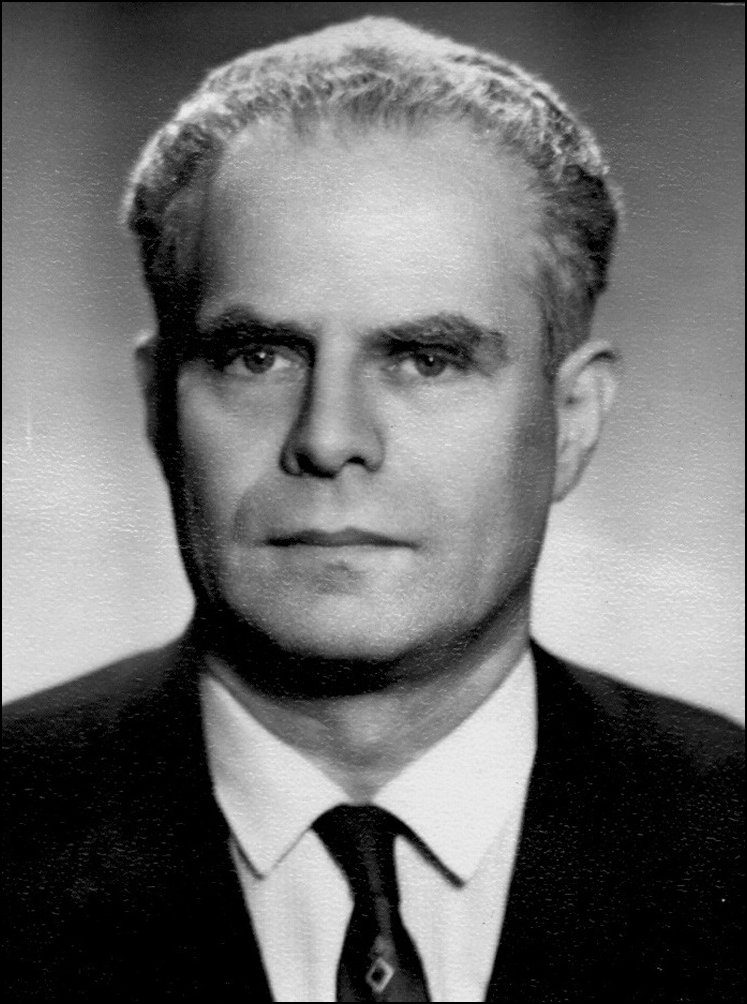 Doctor of sciences, professor, organizer and head of the laboratory of polymer physics (1959 — 1989).

Prof. Slonimsky was an outstanding scientist, well-known for development of theory of relaxation processes in polymers. Together with academician Kargin he wrote well-known book «Short notes on physics and chemistry of polymers», which played a major role in education of Russian polymer chemists. He had also developed the production of artificial black caviar thus realizing the idea of artificial food suggested by academician Nesmeyanov.