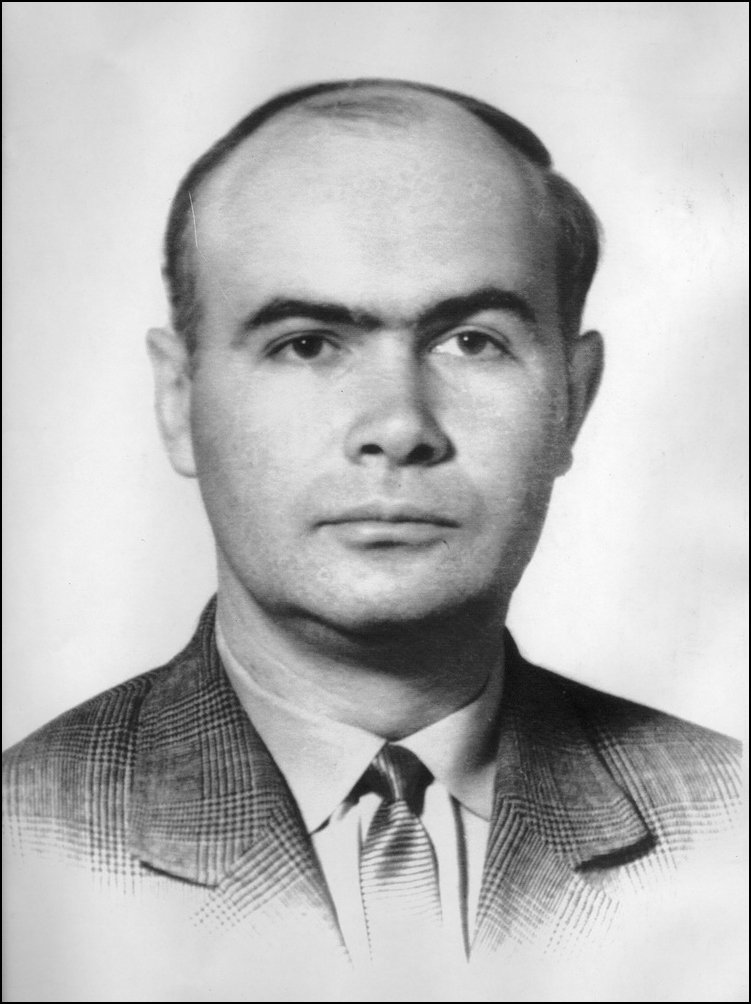 Doctor of sciences, professor, holder of the “Badge of honor” order, the head of Young scientists council (1968), the head of the laboratory of organometallic compounds of INEOS RAS (1980–2001).

Prof. Kravtsov was outstanding scientist who had discovered the metalotropic tautomery of the organometallic compounds. In such processes the organometallic groups LnM with central non-transition heavy metal migrate between cation-accepting centers. Investigations of D. N. Kravtsov and his group had allowed to estimate and predict the relative reactivity of metal-element bond in organometallic derivatives of НХ-acids.