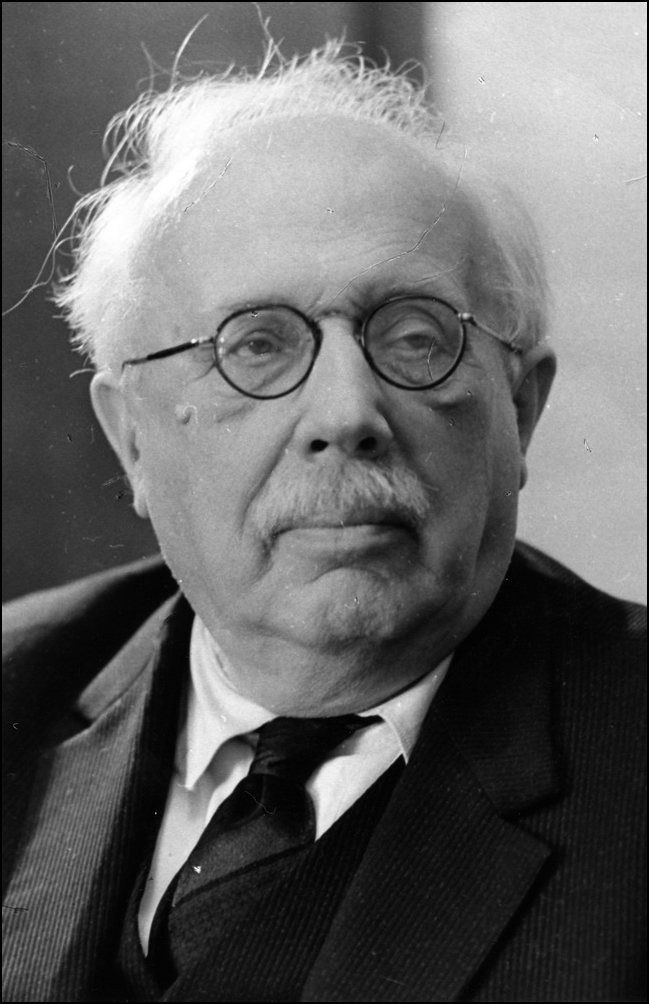 Academician, doctor of sciences, professor, laureate of the State prize of USSR and the Vavilov prize of Russian academy of sciences, holder of Lenin order, Red star order, and Red banner of labor order.

Prof. Obreimov was an outstanding Russian physicists who had carried out the fundamental investigations on the physical properties of crystals and the molecular spectroscopy. In particular he had studied the absorption and luminescence of crystals at low temperatures, the formation of twinned crystals, and the kinetics of intermediate phase formations in the solid solutions. Together with Prof. D. S. Rozhdestvensky he had developed the scientific methods of quality control in glass industry. Prof. Obreimov was arrested in 1938 but released in 1941 after academician petition. During his arrest he had worked on the application of the Fresnel diffraction for physical and technical measurements. This work was recognized by the State prize of USSR in 1946. In 1929 Prof. Obreimov had organized the Kharkov technical institute and became its first director. In 1944 he moved to the Institute of Organic Chemistry, then in 1954 to the Institute of Organoelement Compounds and finally to the Institute of Inorganic Chemistry in 1965.