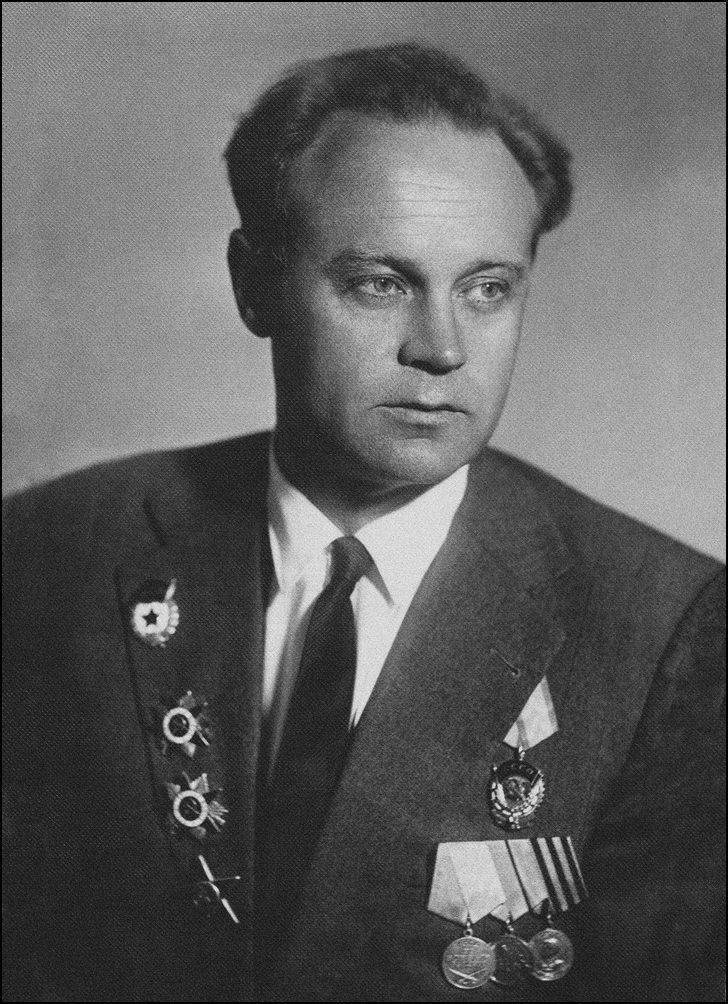 Academician, doctor of sciences, professor, laureate of the Lenin prize of USSR and the Butlerov Prize of the Russian academy of sciences, holder of eight orders including Lenin order and Red Star order.

Prof. Reutov had organized the Russian scientific school of investigation of chemical reactions mechanisms. He had carried out the fundamental research in the fields of physical organic and organometallic chemistry. In particular, he was first to study the electrophilic substitution at the saturated carbon atom and to use optically active and isotopically labeled compounds for mechanistic studies. He had also investigated the organomercury compounds and the rearrangements of carbenium ions.

Prof. Reutov was an outstanding lecturer of the Chemical department of the Moscow State University. He had also given lectures in several top universities of Europe, USA, and Japan. He had published several books including textbook “Organic chemistry” (together with A. L. Kurtz and K. P. Butin). Prof. Reutov was the editor-in-chef of the “”Organometallic chemistry in USSR” journal and one of the regional editors of the “Journal of organometallic chemistry”.

In 1941-1945 O. A. Reutov fought in the World War II but later had actively voted for peace in UN Committees and the International Pugwash Committee. In 1962 he organized the laboratory of organic isotopes of INEOS RAS and headed it until 1998.