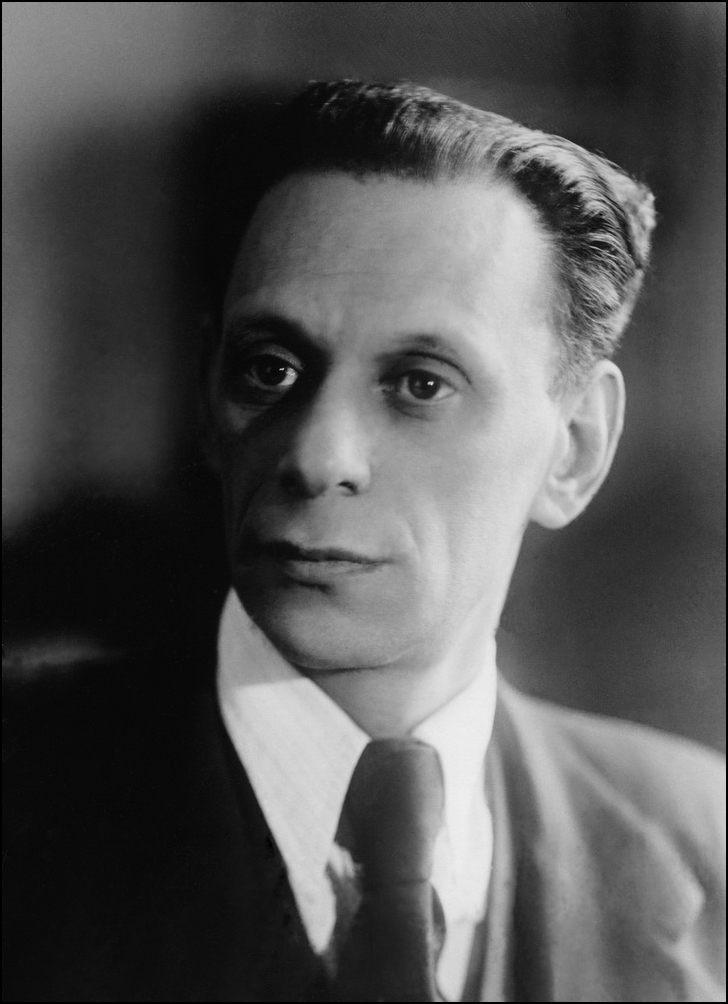 Academician, doctor of sciences, professor, laureate of the State prize of USSR (twice), Butlerov and Nesmeyanov prizes of the Russian academy of sciences, holder of five orders including Lenin order.

Prof. Kabachnik had organized the Russian scientific school of the organophosphorus chemistry, which later gained worldwide recognition. He had studied the physiologically active organophosphorus compounds and had developed the theoretical organic chemistry. In particular, he was the first to observed the radical tautomeric processes, to quantify tautomeric interconversions as well as to find the distinction between the ambident reactivity of tautomeric compounds and the reaction with the active center transfer. Prof. Kabachnik had also developed the Kabachnik-Fields reaction which was used for the synthesis of the α-aminophosphonates — the compounds widely used both in laboratory and industry. In 1954 he had organized the laboratory of organophosphorus compounds of INEOS RAS and headed it until 1997.