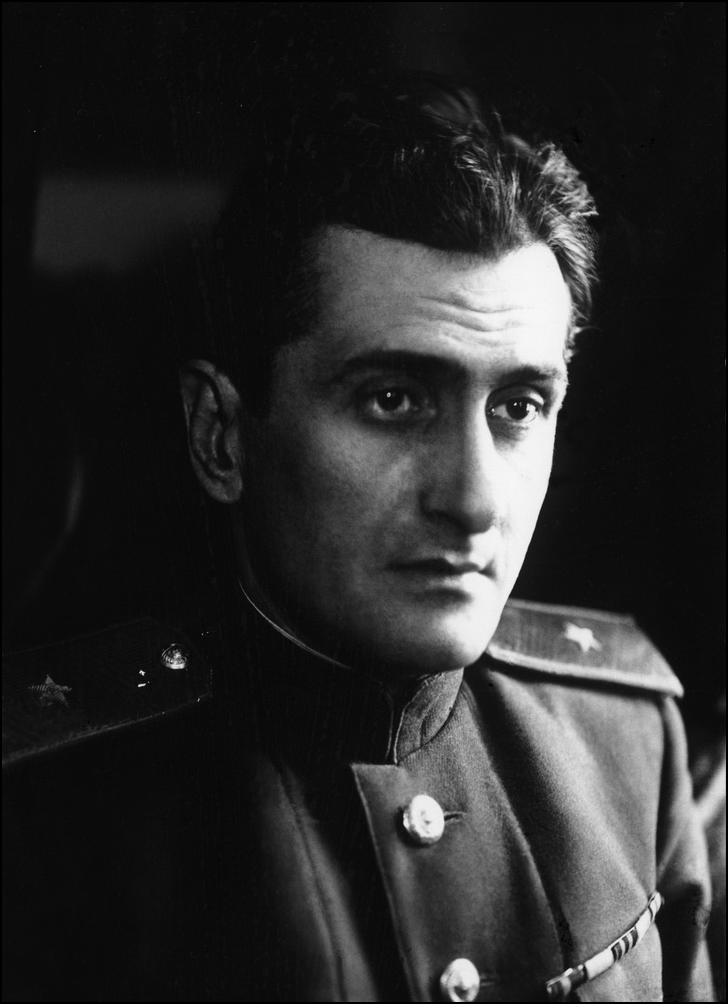 Prof. Knunyants had organized the Russian scientific school of organofluorine chemistry, which later gained worldwide recognition. He had developed various physiologically active compounds, medicine drugs, organofluorine monomers and fibers. He was also an outstanding lecturer of Academy of chemical protection. In 1950th Prof. Knunyants had fought the political perversion of chemistry and biology. In 1954 he organized the laboratory of organofluorine compounds of INEOS RAS and headed it until 1986.