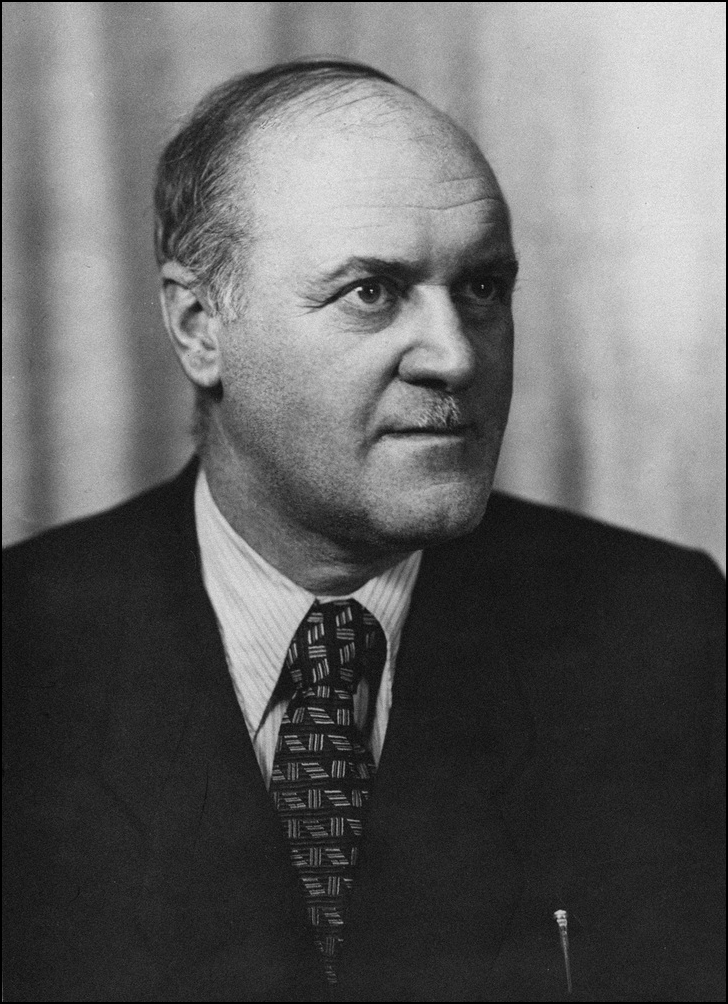 Corresponding members of the Russian academy of sciences, doctor of sciences, professor, laureate of the Lenin prize of USSR, holder of two Red banner of labor orders.

Prof. Kursanov has organized the Russian scientific school of physical organic chemistry and studied the chemistry of carbenium ions and non-benzenoid aromatic compounds. He had developed new methods of isotope exchange for the investigations of reactivity of numerous organic and organometallic compounds. He had also discovered the ionic hydrogenation (so called Kursanov-Parnes reaction). In 1954 he had organized the laboratory of reaction mechanisms of INEOS RAS and headed it until 1983.