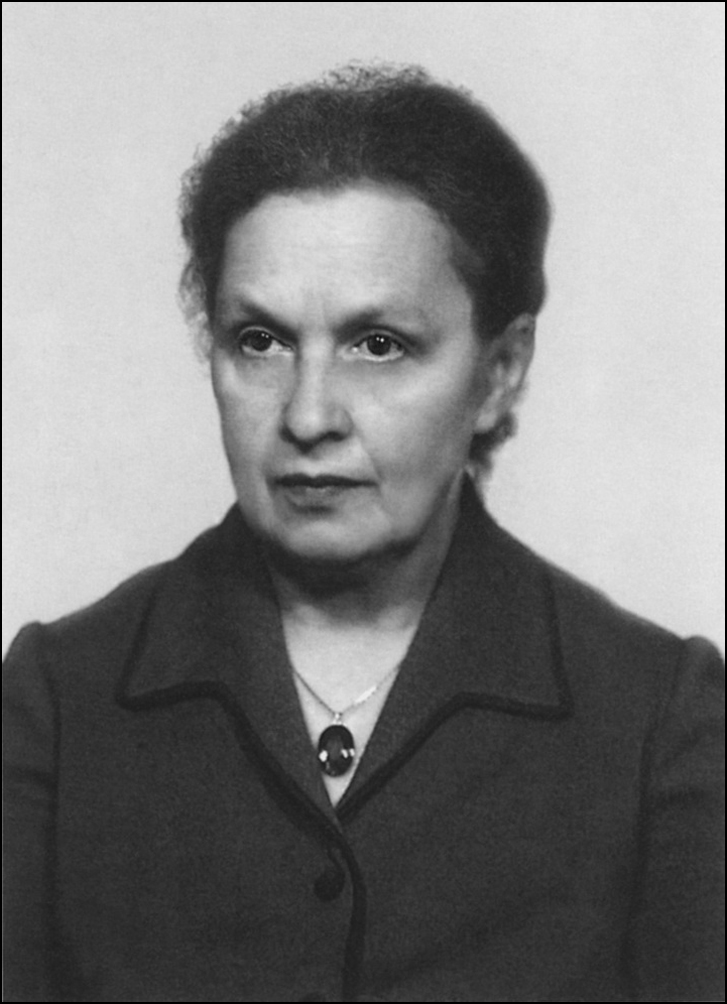 Corresponding members of the Russian academy of sciences, doctor of sciences, professor, laureate of the State Prize of USSR, holder of the Red Star order and two Red banner of labor orders.

Prof. Freidlina was an outstanding Russian chemist who gained worldwide recognition due to her research in the fields of organometallic chemistry and radical polymerization. She had discovered the 1,2-migration of the chlorine and thiol substituents in radicals as well as 1,5- and 1,6-migrations of hydrogen in the radical polymerization process. She had also developed the waste-less industrial production of the branched carboxylic acids and some other compounds. In 1954 Prof. Freidlina had organized the laboratory of homolytic reactions of organometallic compounds of INEOS RAS and headed it until 1986.