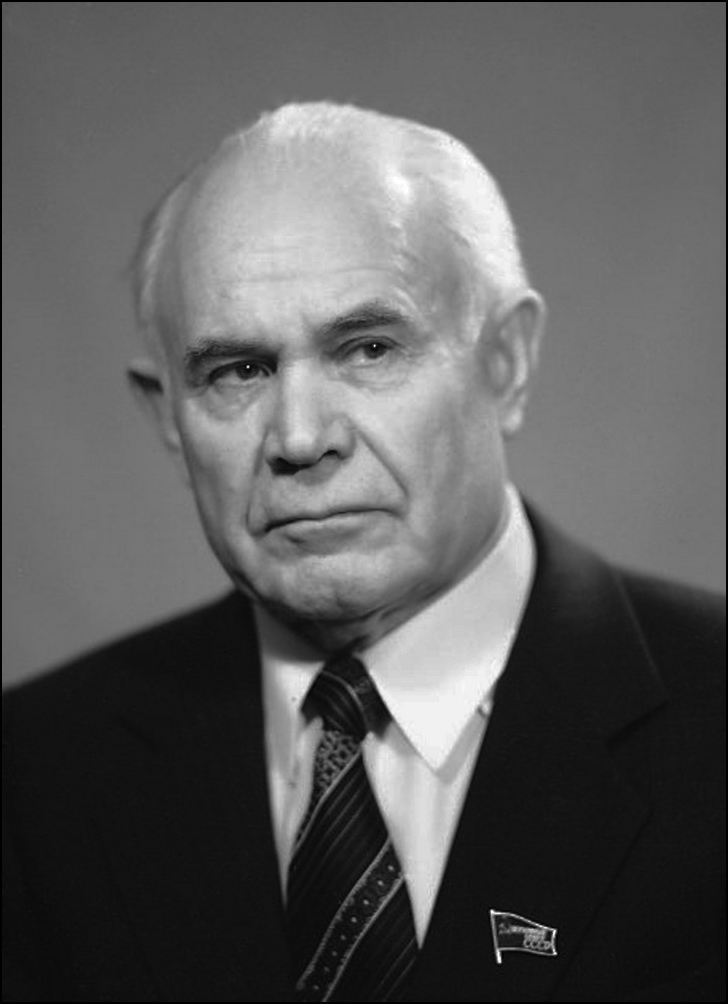 Prof. Rafikov was an outstanding scientist, teacher and organizer. He had investigated the synthesis of various polymers using radical, ionic and polycondensation reactions. He was the first in USSR to obtain the aliphatic polyamides and polyamide-based durable fibers. He had also formulated the basic principles of weak inhibition and developed the novel methods for control of the radical polymerization. These findings allowed the industrial production of the isotropic plexiglas. Prof. Rafikov had also developed the effective catalytic systems for production of synthetic gutta-percha. In 1954 he had organized the polymeric section of INEOS RAS and headed it until 1965. In 1965 he organized the polymeric section of the Institute of chemical sciences of the Kazakh academy of sciences and became the director of the Institute of chemistry of Bashkir regional section of the Russian academy of sciences (1967–1977). Prof. Rafikov was also the advisor of the Academy of sciences of the People republic of China and member of the Supreme Soviet of USSR (three times during 1970–1984).