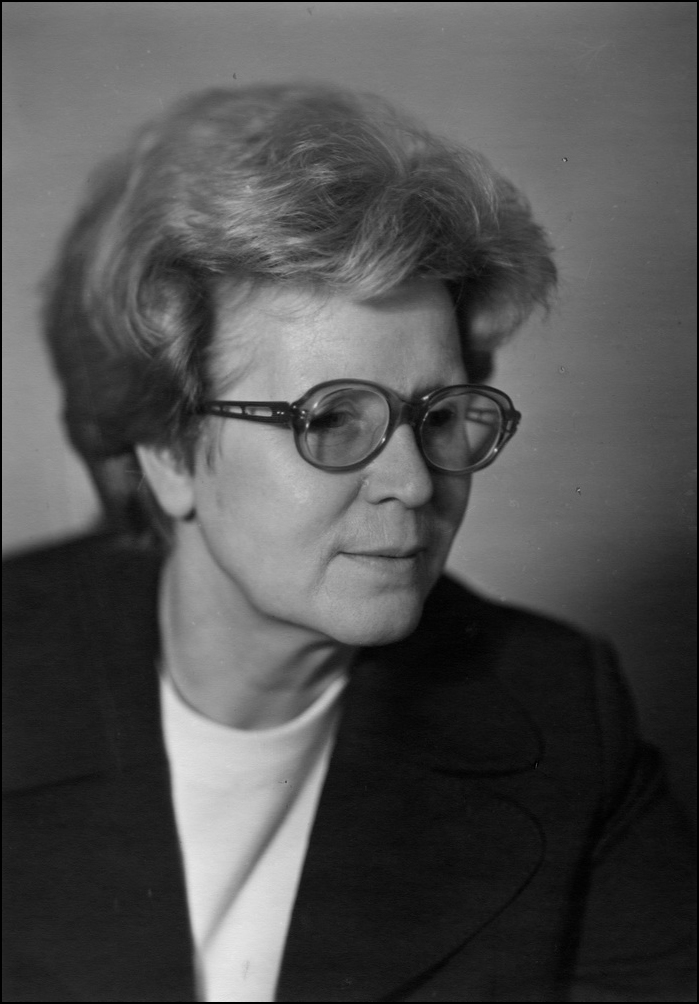 Prof. Mastryukova had carried out the fundamental studies of tautomery and ambident reactivity of various organophosphorus compounds. She had received worldwide scientific recognition, particularly due to investigations of the phosphor-carbon prototropic tautomery, the ring-chain anionic tautomery and the synthesis of sulfur-containing compounds with three- and four-coordinated phosphorous atoms. She had also developed the industrial synthesis of the physiologically active phosphorous compounds using phase-transfer catalysis. Prof. Mastryukova was the head of the laboratory of organophosphorus and organosulfur compounds of INEOS RAS (1969-2000). She had also organized organometallic and organophosphorous laboratories in the Nankai University (China).