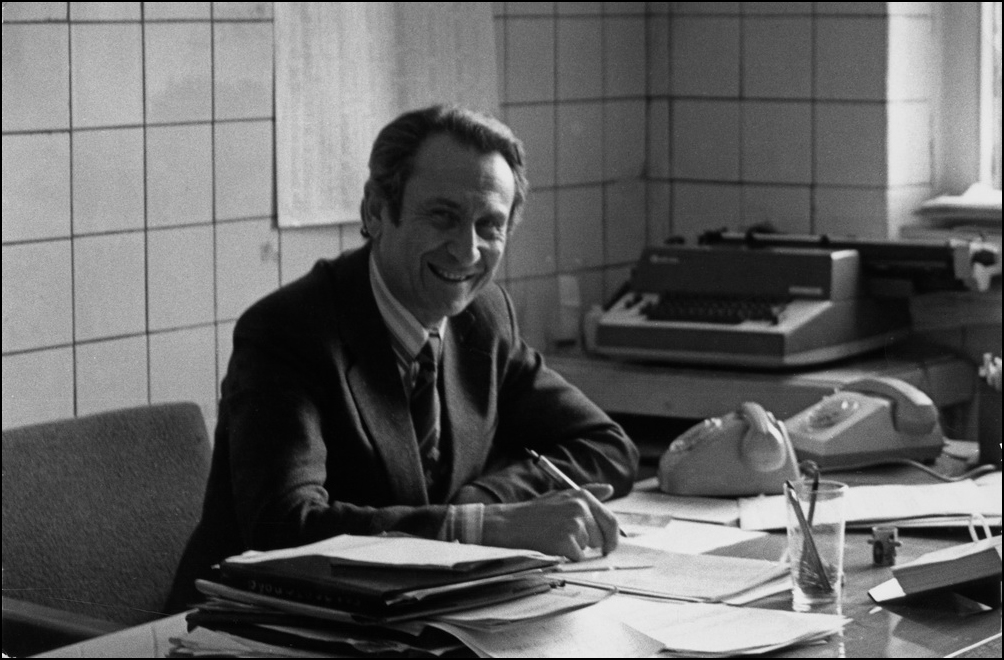 Academician, doctor of sciences, professor, laureate of the State and Lenin prizes of USSR, holder of a number of awards including Silver medal of Royal Society (United Kingdom), Gold Nesmeyanov medal (Russia), and «Maison de la Chimie» (France). Prof. Vol’pin was the director of the Institute of Organoelement Compounds (1980-1988).

Prof. Vol’pin was an outstanding scientist who had developed several new areas of organic, organometallic and bioinorganic chemistry. In particular he had discovered the nitrogen and carbon dioxide fixation by transition metals under mild conditions and the intercalation of transition metals with graphite. He had also synthesized a number of s-complexes of cobalt and rhodium in unusual oxidation states, the organic super-electrophiles, which initiate selective fictionalization of alkanes and cycloalkanes, novel anticancer-agents, non-benzenoid aromatic systems, and heterocarbenes. Prof. Vol’pin was the head of the scientific council on organometallic chemistry of the Russian academy of sciences. In 1964 he founded and the laboratory of organometallic catalysts of INEOS RAS and headed it until 1994.