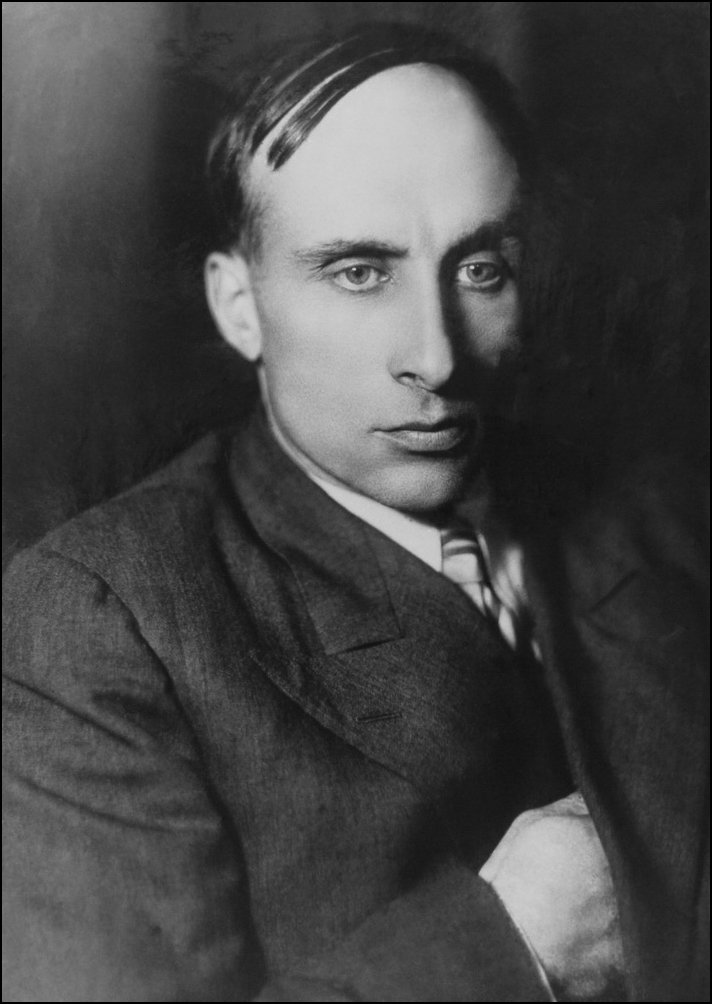 Prof. Nesmeyanov was outstanding scientist, organizer, and builder. He had organized and headed the laboratory of organometallic compounds first in the Institute of Organic Chemistry of USSR (1935–1954) and then in the new Institute of Organoelement Compounds of USSR (1954–1980). A number of the fundamental investigations were carried out under his supervision. Prof. Nesmeyanov had popularized the term «organometallic chemistry» and became the leader of this science in USSR. He had also organized the investigations of artificial and synthetic food chemistry.

Prof. Nesmeyanov had discovered the reaction of diazo-compounds with metal halides which was later named after him. This reaction is widely used for the synthesis of organic derivatives of non-transition metals with their further transformation into various classes of organometallic compounds. Prof. Nesmeyanov had also developed a number of industrial chemistry processes, including production of pharmaceuticals, antiknock agents, and artificial black caviar. The later was the first commercial protein analogue product.