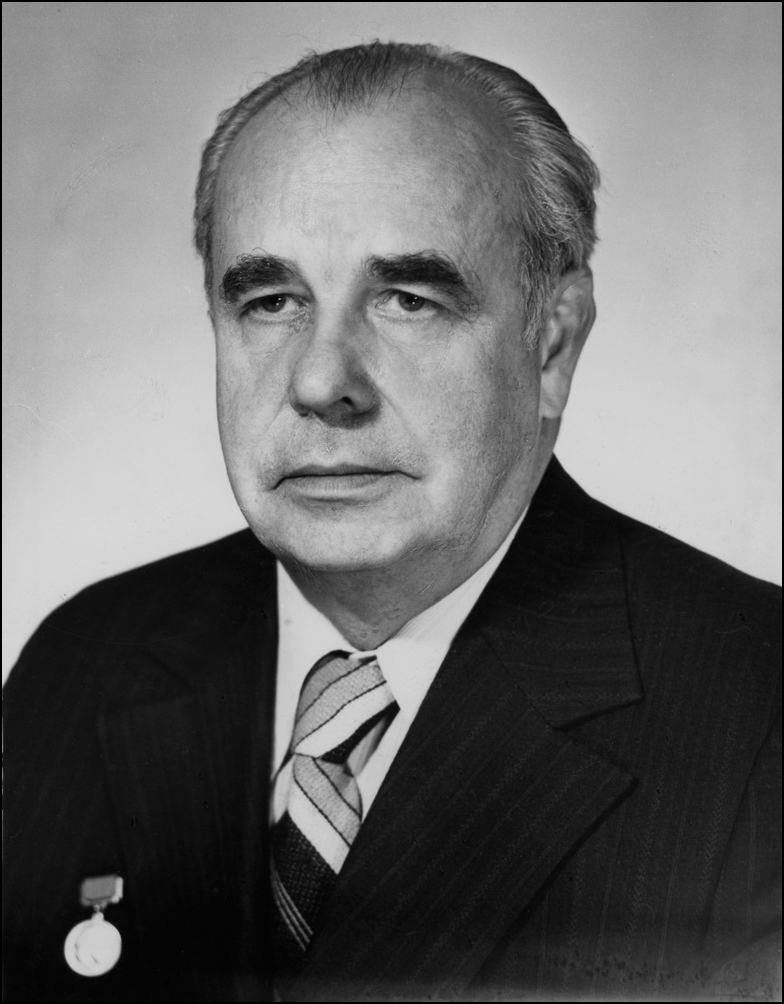 Academician, doctor of sciences, professor, general of engineers corps, laureate of the State and Lenin prizes of USSR, holder of several orders including Lenin order. Prof. Fokin was the academician-secretary of the Division of Chemistry and Material Sciences of the Russian academy of sciences, the president of the Mendeleev society of Russian chemists (1981–1988), the member of Scientific council of Stokholm institute of peace, the member of World federation of scientists for disarmament, and the director of  Institute of Organoelement Compounds (1980–1988).

Prof. Fokin was an outstanding scientist and organizer who had developed the organofluorine chemistry in Russia. He had carried out the fundamental investigations on the highly active organofluorine compounds, as well as some phosphorous-, sulfur- and nitrogen-containing compounds. He had also developed the extraction agents for isolation and separation of transuranium elements, the absorption agents for isolation of noble metals, as well as the methods for industrial production of ethylene and propylene oxides.

Prof. Fokin initiated and headed the program for recycling of waste and improvement of ecological safety of the chemical industry. Together with Dr. Kolomiets he wrote the book “Thiirane chemistry” devoted to the assimilation and recycling of sulfur-containing waste compounds.