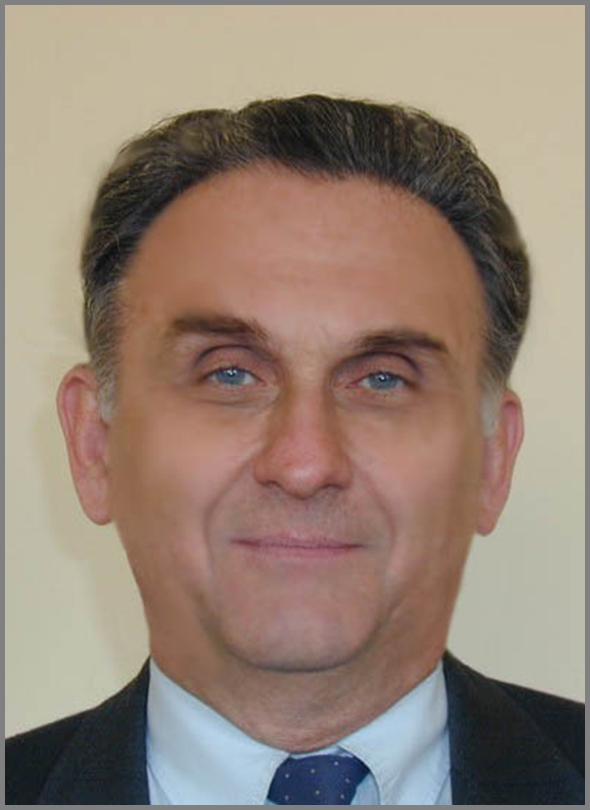 Head of Laboratory, Professor, Doctor of Sciences in Chemistry

Synthesis and study of reactivity of polyhedral boron compounds and organic derivatives of nontransition metals. Search of application of compounds prepared in medicine. Development of new methods for the synthesis of organic derivatives of gallium, indium, arsenic, selenium and tellurium as precursors for creation of semiconductors by metalloorganic chemical vapour deposition.

Organoelement derivatives of carborane have been obtained for the first time. Conception on unique features of s-bond of carborane hexa-coordinated carbon atom with metal has been formulated. Electrophilic metallation of carboranes has been carried out for the first time. This reaction lead to the new type of compounds — boron-metallated carboranes where usually unstable s-bond of boron atom with nontransition metal was realized. Boron-metallated carboranes was shown to have the same properties and reactivity as organometallic compounds where C-M bond replaced by B-M bond.

The new methods of synthesis of practically valuable derivatives of boron, gallium, indium, selenium and tellurium used to prepare semiconductors has been developed. Some of these methods have been realized in industry. Compounds were developed using for the creation of boron-containing protected coating. Direct synthesis of antitumour agents and compounds for application in boron neutron capture therapy was carried out.

In 1976 he was awarded by USSR State Prize for “The development and application of new materials in industry”,

In 1996 he was awarded by RF State Prize for works in the field of “Chemistry of carboranes and polyhedral boranes”.

Near 400 scientific papers, reviews and chapters in books.