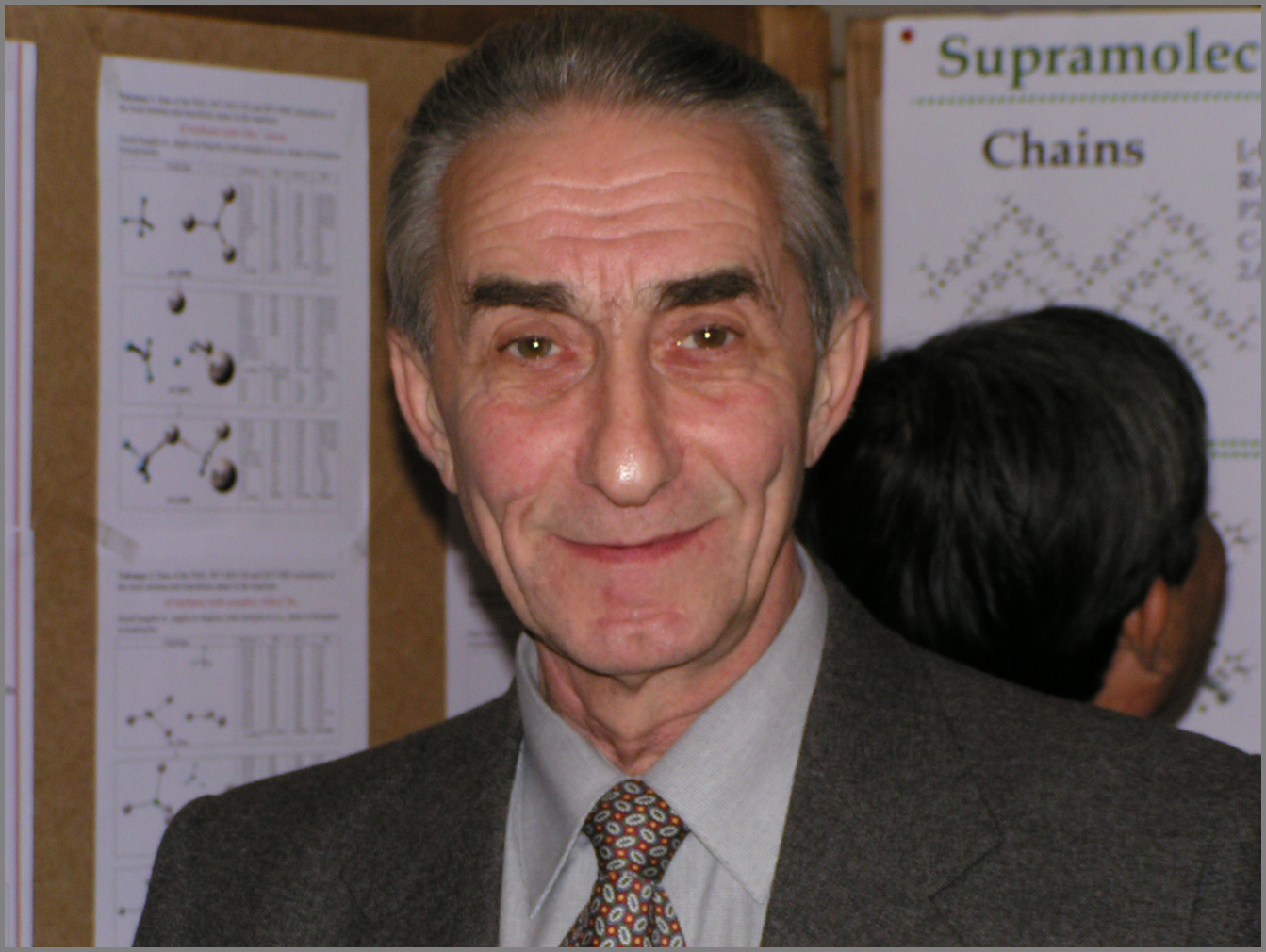 Prof., Head of the Laboratory

Vladimir B. Shur was born in Moscow in 1936. He graduated from the D.I. Mendeleev Moscow Institute of Chemical Technology (Department of Technology of Organic Compounds) in 1959. In 1959-1962, he worked in industry on the synthesis of organic semiproducts for production of dyes. Since 1962, he has been working at the A.N. Nesmeyanov Institute of Organo-Element Compounds of the Russian Academy of Sciences (Moscow). Up to 1989, his research activity proceeded in the  Laboratory of Complex Organometallic Catalysts headed by Professor M.E. Vol’pin. From 1964 to 1989, he was head of the research group on nitrogen fixation in this laboratory. In 1972, he received his Ph.D. degree with M.E. Vol’pin. The title of the thesis: “Molecular Nitrogen Fixation by Transition Metal Compounds”. In 1989 he got his degree of Doctor of Chemical Sciences. The title of the  thesis: “Fixation of Molecular Nitrogen in Aprotic Media”. In the same year, he became head of the Laboratory of Metal Complex Activation of Small Molecules. Since 1991, he is Professor of Chemistry. His scientific interests focus on molecular nitrogen fixation, C–H activation, zwitterionic metallocenes of the Group IVB metals and coordination and catalytic chemistry of anticrowns. He is the author of more than 300 scientific publications. In 1982, he was awarded the USSR State Prize for the studies on nitrogen fixation by transition metal compounds under mild conditions.