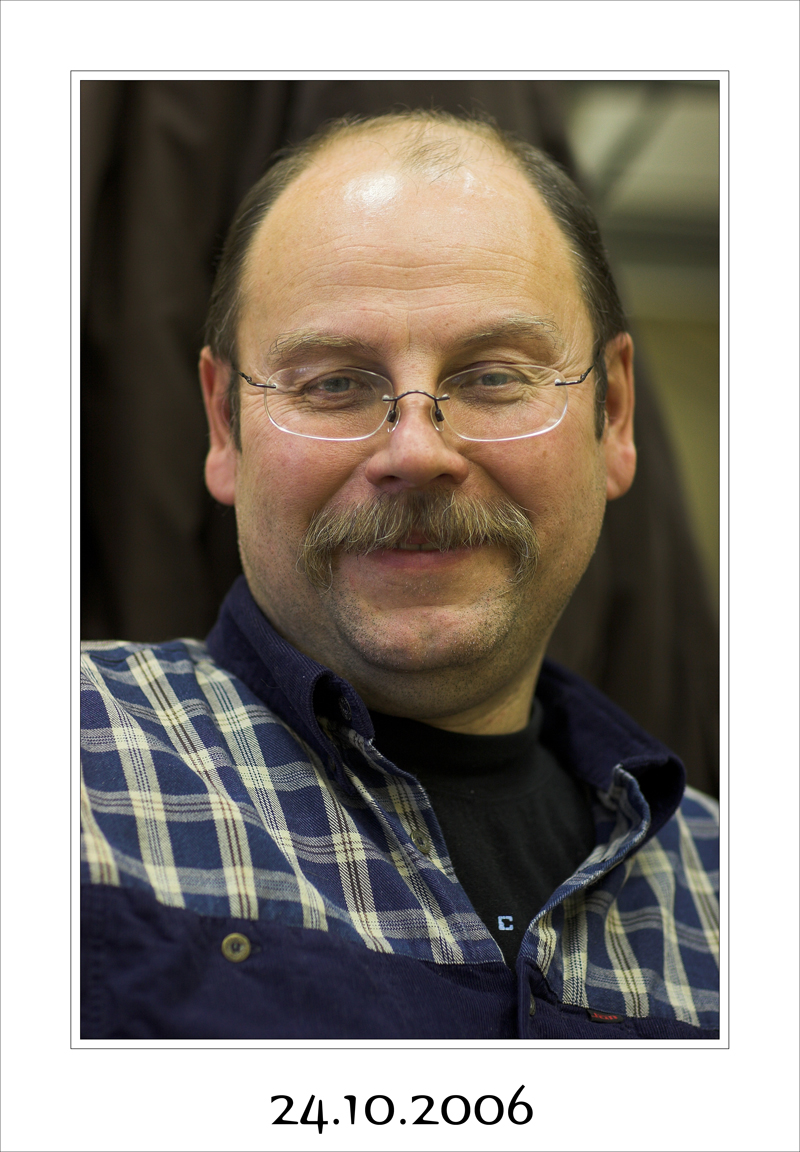 Head of the Laboratory of Asymmetric Catalysis

In 1981 he graduated from Moscow State University, Chemistry Department, with Mg. of Chemistry degree. The subject of his diploma was "A new variations in the reaction of asymmetric reduction of C=C and C=O bonds" (Associate Prof. V.M. Demyanovich superviser).

Since 1981 till 1992 V.I. Maleev has been working in the A.N. Nesmsyanov Institute of Organoelement Compounds USSR (now Russian) Academy of Sciences. The main avenue of investigations was the development of a scientific background for the synthesis of the proteinogenic and non-proteinogenic amino acids in enantiomerically enriched forms. In 1989 V.I. Maleev defended his Ph.D. thesis "Asymmetric C-C Bond Formation in Synthesis of Amino Acids via Ni(II) Complexes: Steric Chiral Control and Asymmetric Phase Transfer Catalysis" (under Yu.N. Belokon′ supervising).

In 1990-1992 he was leading of the new avenue of investigation — chiral phase transfer catalysts based on positively charged complexes of transition metals with chiral ligands.

In October 2006 he was found to qualify for the chief researcher.

In February 2009 V.I. Maleev assigned to the heading of Asymmetric Catalysis laboratory of INEOS RAS

Under his scientific advising was defended two PhD thesis's.

From 1981 to 2010 V.I. Maleev was honored five times on the competition of the scientific research works of the Nesmeyanov Institute Scientific Consul. The results of his research work were presented at seven International Scientific conferences.